2022 sucked. Stand Tall friends, you survived it!
…
Oh wait, we should probably expand on that.

END_OF_DOCUMENT_TOKEN_TO_BE_REPLACED 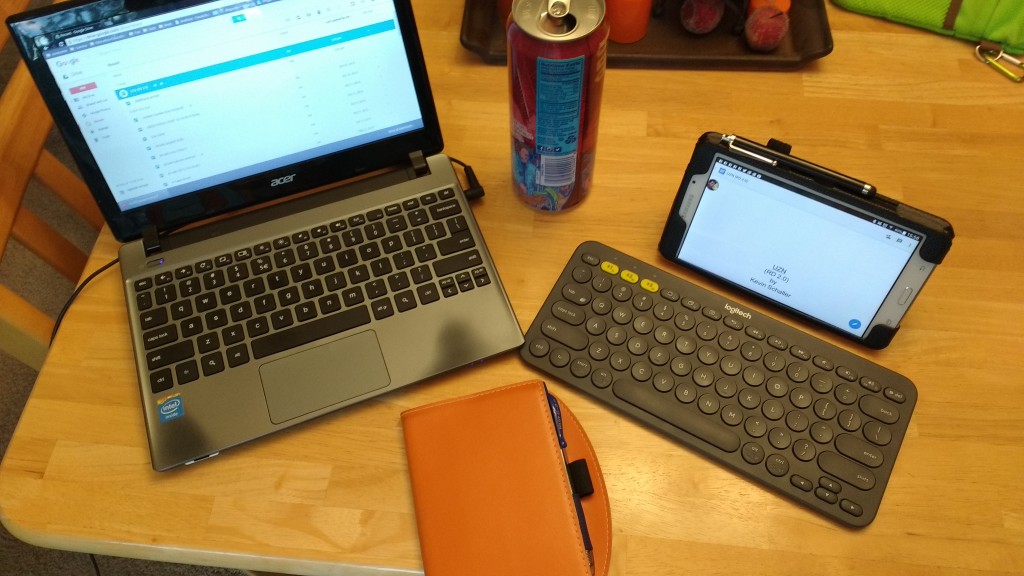