I understand that I’m not the average gamer anymore, but have evolved Pokémon-style into a curmudgeon. I don’t give a rat’s ass about how pretty a game is, how “enhanced” the tech gets, how many polygons a piece of hardware can push, any of that. Maybe I’ve aged out of the main age group of gamers… I know I’ve disconnected just enough that my finger isn’t as “on the pulse” of the industry as it used to be.

In short, that means mostly Overwatch these days, the occasional RPG (Persona 4 Golden is still a classic), a moment with one of the various classics collections (the Sega Genesis Classics version of Altered Beasts won’t play itself, y’know). But that doesn’t mean I don’t still, occasionally, enjoy a new release with all the promise that brings.

Like how I just downloaded Arcade Archives Shusse Ozumo, an arcade game previously exclusive to Japan, released in 1984, and made available to me here in the US on July 11th, 2019.

END_OF_DOCUMENT_TOKEN_TO_BE_REPLACED 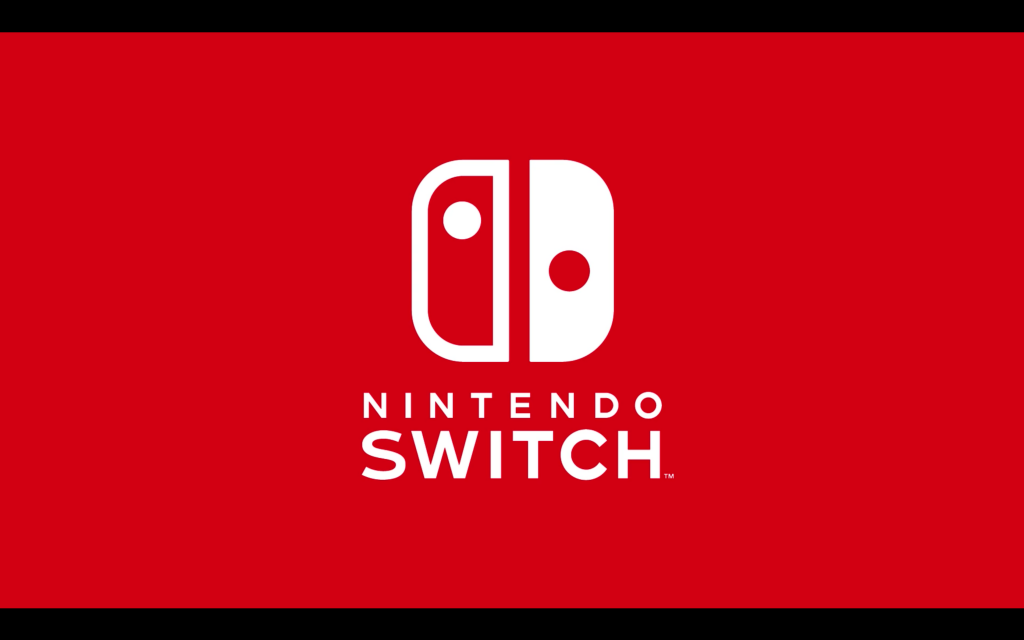